It serves for monitoring critical sites for intentional releases and accidents related to hazardous substances. 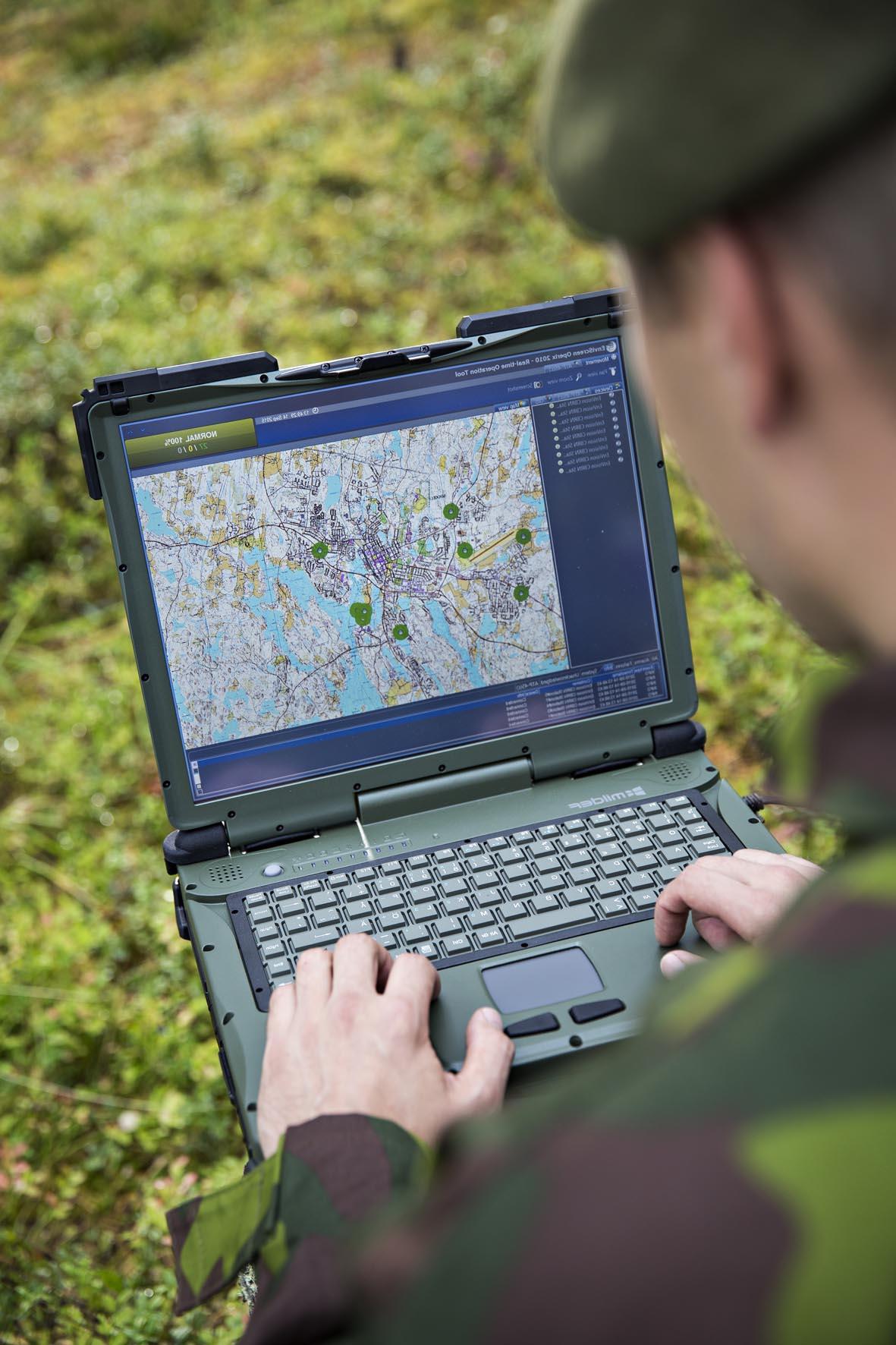 The EnVision GOSSAMER is designed for Military Special Forces to be applied both in peacetime and wartime missions.

The mobile CBRN monitoring can be used in Military missions in national or international crisis management and support for other authorities in surveillance of accidental releases of airborne hazardous substances like CWAs and TICs and radiation leaks.

It can also be used in battlefield operations, or CBRN terrorism related missions.